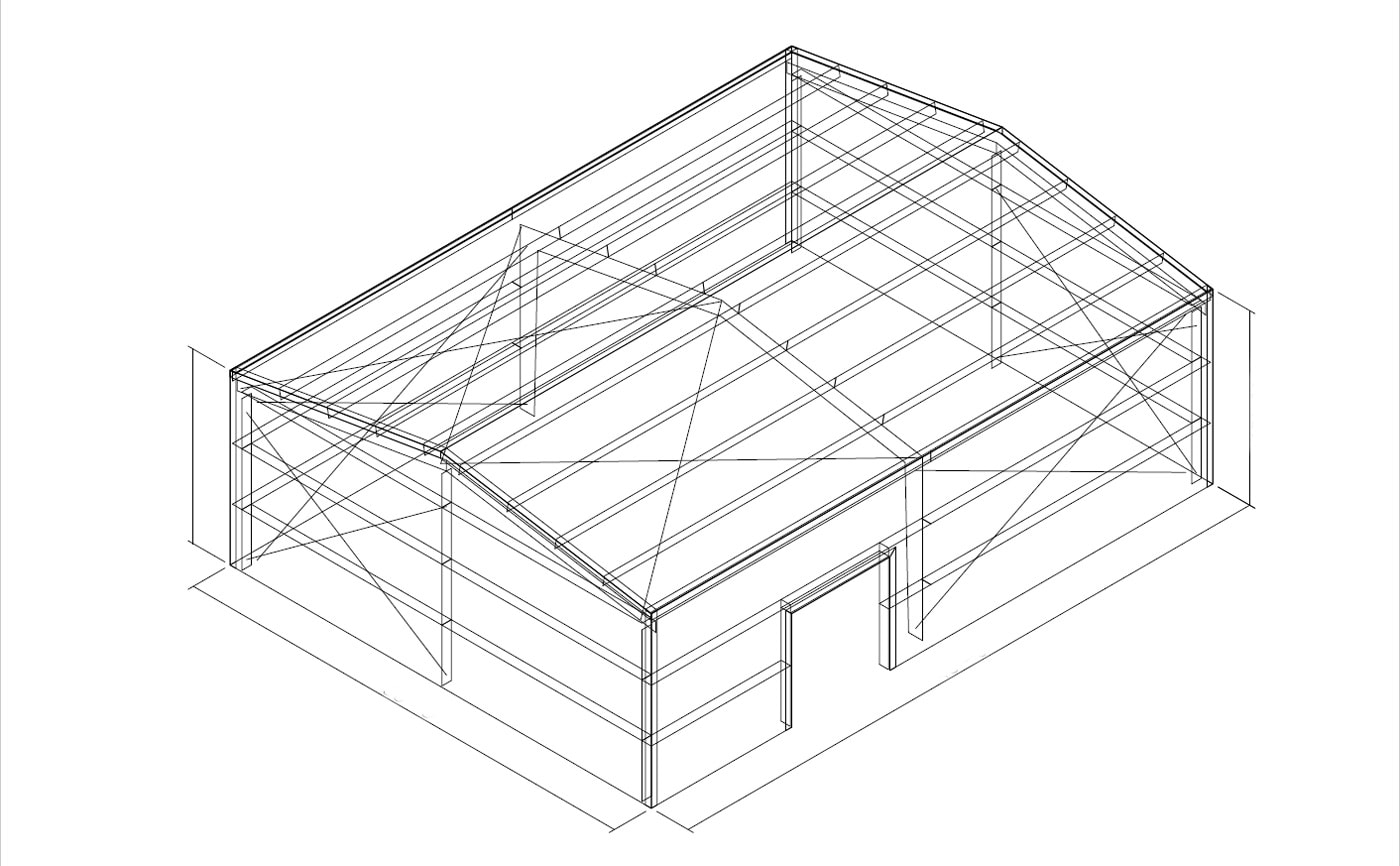 Whether you’re buying your first metal building kit or having a custom structure made, it’s important to understand the nuts and bolts of your building. This way, when you receive your metal building construction details, you’ll understand what you’re reading and what you’ll be receiving from the manufacturer.

While there are many components involved, here are some of the most common metal building parts and terminology used in the industry.

The bolts or rods that fasten components to the foundation or other support. Anchor bolts are usually set in concrete, but they may also be drilled and then set with an epoxy.

Product drawings sent to the customer to verify the dimensions and design. These drawings are also used to verify the services and materials the manufacturer will provide.

The horizontal space between the main frames or primary supporting members.

A structural steel system with rafter beams that are supported by columns.

Rods, cables and angles used in the plane of the walls and roof for the purpose of transferring loads to the foundation.

Describes a building with no internal supports. This makes the entire space under the roof usable.

A metal fastener that holds a component or panel in place.

A vertical structural member used to transfer loads from the roof, trusses, beams or rafters to the structure’s foundation.

Corner columns are usually “C” shaped and are placed along the corner of a bearing frame endwall.

These are perimeter wall panels that only carry their own weight.

Describes the weight of the structure as well as any permanent stationary loads.

A structural surface in which the insulation, roofing or waterproofing system is applied.

A line that runs along the sidewall. Eaves are formed by the intersection of the wall panels and the roof.

Refers to the distance between the finished floor and the top of the eave strut. The roof panel height is not included in the eave height.

A structural member located at the eave. The strut supports the wall and roof panels.

The exterior wall that runs parallel to the building’s primary frame.

Separates the interior and exterior of the building.

Screws or clips used to attach panels to frame members or other panels.

A piece of metal that seals edgings along walls, drains, expansion joints or gravel stops.

A mat or pad, usually made of concrete, that sits underneath a wall, column or other structural member. The footing distributes loads from the member onto the supporting soil.

The substructure that the building rests on. Foundations are typically made of concrete and has footings for columns to rest on.

A series of columns and rafters that support the secondary framing.

An opening in a wall formed by flashing and framing members.

A triangular area of the building’s endwall that sits above the eave height and below the sloping roof.

A horizontal structural member that attaches to endwall or sidewall columns. Wall coverings are attached to girts and supported horizontally.

Sometimes referred to as “Knee.” The haunch is the roof’s lowest point, and it’s designed to handle the stress of where columns and rafters connect.

Open web beams used for support in the floor or roof of a mezzanine. They can effectively carry large loads or span large distances.

A varying or moving load that the structure supports. A roof live load, for example, usually refers to snow load.

Consists of steel frames that support secondary framing members, such as purlins, eave struts and girts.

Concrete structures that transfer a vertical load from a column’s base to a footing.

A slope or incline measured by percent or degrees, or by the rise and run ratio.

A horizontal structural member in the roof that supports sheeting and is supported by the building’s primary framing.

A primary structural member that runs from haunch to apex. Rafters are any beams used in the main framing to support purlins.

The highest point of the roof; a horizontal line that runs along the length of the building.

A type of clearspan structure with rafter beams and tapered haunches and columns. A rigid frame structure does not require bracing for stability.

The slope or pitch of a roof plane. Usually described as a ratio of vertical rise per unit of horizontal run.

Material used to close cracks, or a joint used to prevent leaks.

Structural members that carry loads from the surface of the building to the primary framing members. Girts and purlins are both considered secondary framing.

A special fastener that taps, or creates, threads inside a predrilled hole.

The material used to cover the underside of an overhang. Soffits may have vents for drainage and air circulation purposes.

A standing seam is an upturned ribbed that has a watertight seal.

Used to finish a building. Trim is typically applied to framed openings and where surfaces intersect. Light gauge metal is used for trim.

Consists of three or more members. Each member carries a tension or compression force, therefore acting as a beam.

A material used to slow the flow of moisture or vapor into walls. Essentially, this barrier prevents condensation within walls.

Exterior wall panels or sheets and their attachments, trim and sealants.

Openings within flashings that reduce pressure and allow for drainage.

Refers to the load from wind blowing in a horizontal direction.

Provides additional strength and bracing through the use of rods, cables and sometimes, angles.

For Residential buildings choose “Other” to get started 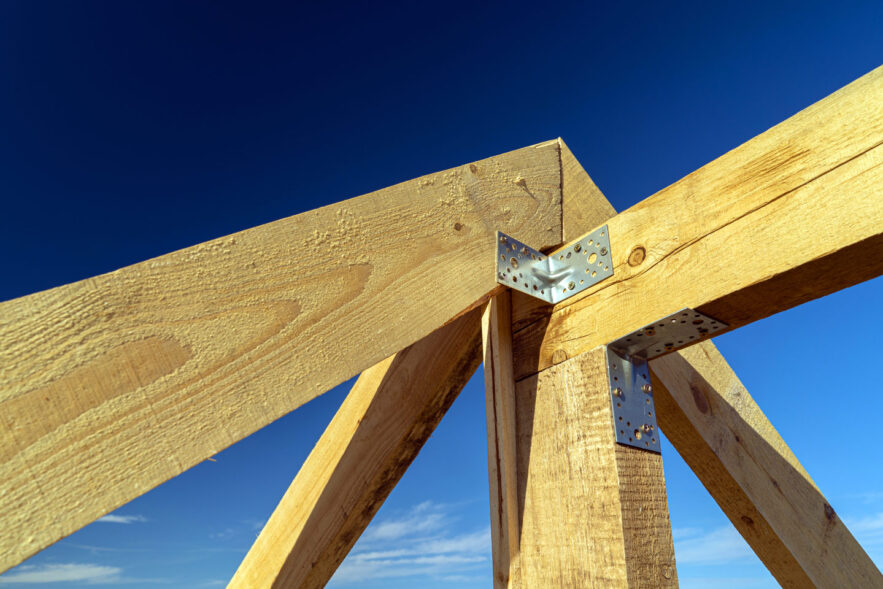 “Rafters” and “trusses” are two words that a lot of people use interchangeably in casual writing or conversation. But if… 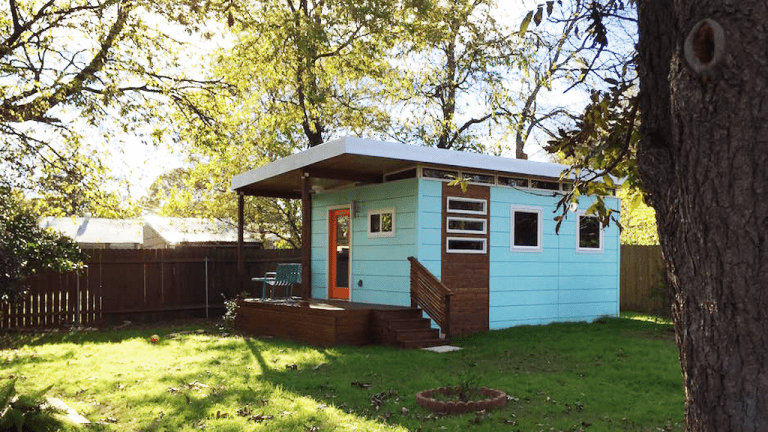 It’s a topic most of us don’t want to talk about: caring for our aging parents. No one wants to… 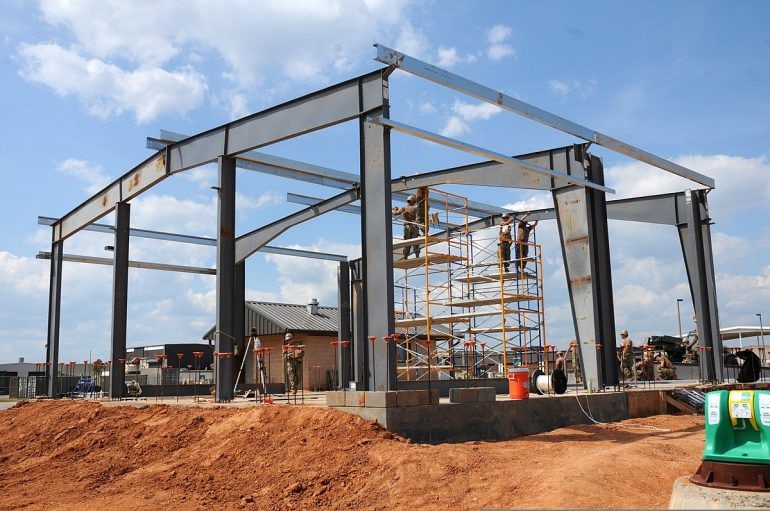 When building a steel structure, the first thing you need to consider is the structure type. There are several different…

I’ll admit, that at first it seemed like people living in metal buildings might just be some kind of fad… 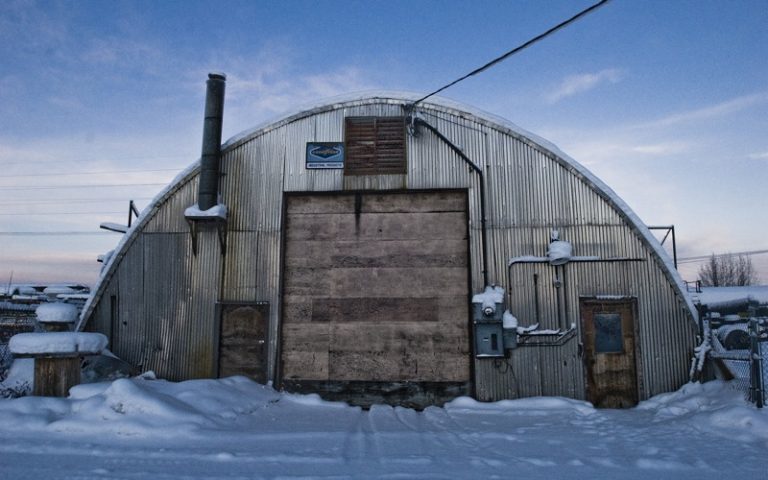 With a dome-like shape, Quonset hut style homes have a unique look, and their quick building time makes this metal…

If you’re considering a 30×40 metal building, know that this is a lot of space. These buildings provide you with…